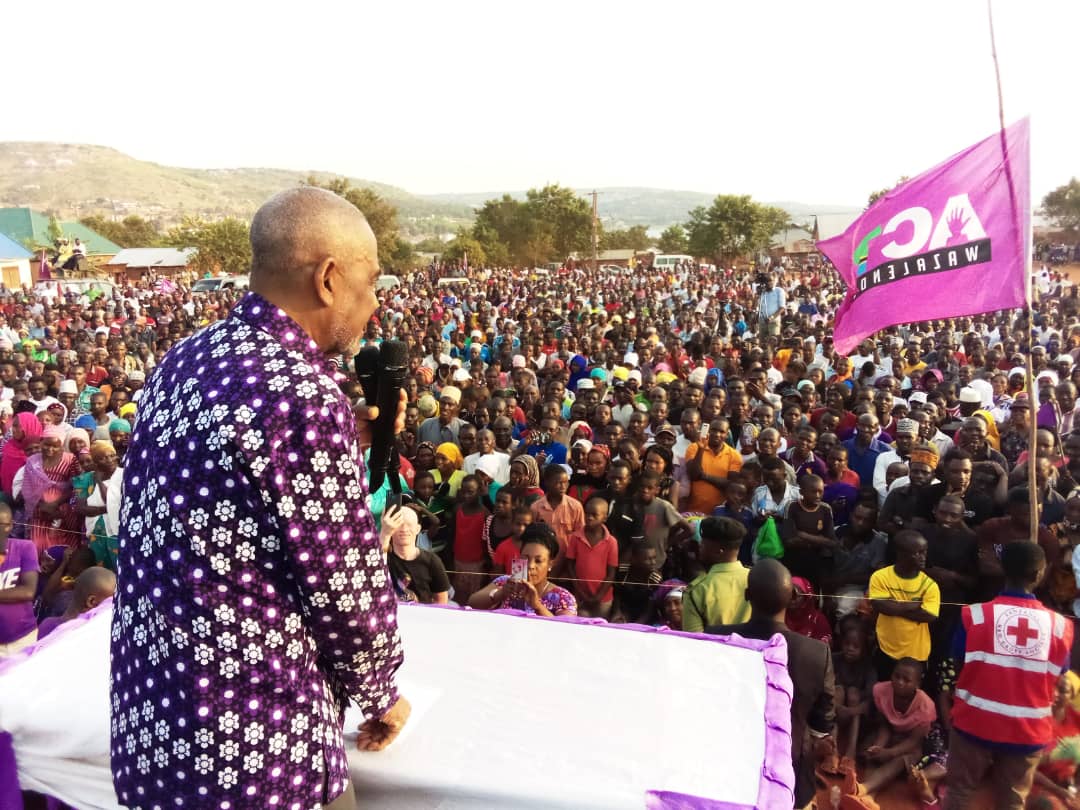 This note recaps events that have transpired last night and today. It should be read together with the posts of the 27th and yesterday.

This morning, the following members of ACT Wazalendo’s Zanzibar Leadership team were arrested:

In addition to the above leadership team, 36 other individuals were arrested.

Seif Sharif Hamad and Professor Fakih have this evening been released and are required to report to the police station tomorrow morning. The others remain in custody at Madema Police Station, Zanzibar without being formally charged.

During the course of the day, Ismail Jussa was severely beaten and was initially admitted at an infirmary in the Ziwani Police Barracks. He was later transferred to Al Rahma Hospital and is in a serious condition.