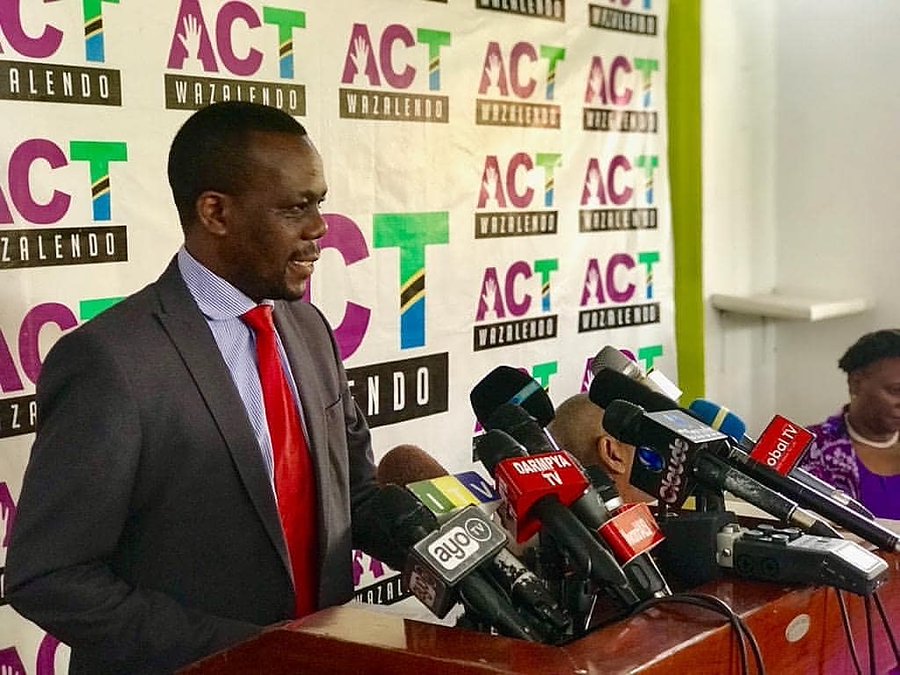 For more than two weeks now, Dr. Abiy Ahmed, the Prime Minister of Ethiopia and the country’s military forces have waged a war against its citizens from the Tigray regional state, resulting in tens of thousands of refugees, hundreds of thousands of internally displaced people, and an unknown number of civilians that were massacred through a combination of airstrikes, artillery fire, and attacks by armed militias. In addition to waging active war since 4 November 2020, the government of Ethiopia has threatened the livelihoods of millions of Tigrayan civilians through the blockage of electricity, internet, other forms of telecommunications, humanitarian aid and water.

This week, the Prime Minister and General Dejenie Tsegaye of the Ethiopian Army announced that Federal troops were surrounding the town of Mekelle and that the TPLF had 72 hours to surrender. They stated that any Tigrayans that did not help to give up their leadership would be shown no mercy. We quote: “We want to send a message to the public in Mekelle to save yourselves from any artillery attacks and free yourselves from the junta … After that, there will be no mercy…”

Should these actions be taken, Federal forces of Ethiopia should be held liable for war crimes and crimes against humanity. These utterances and subsequent ethnic profiling going on in Ethiopia is tantamount to Genocide against Tigray ethnic group.

In the aftermath of the atrocities committed in the Balkans and in Rwanda in the 1990s, United Nations member States adopted the “principle of the responsibility to protect” in order to mitigate the repetition of similar humanitarian catastrophes. More specifically, paragraph 138 of the 2005 World Summit Outcome Document states that heads of State and Government hold the “responsibility to protect their own populations from genocide, war crimes, ethnic cleansing and crimes against humanity.” In the event that a state is unwilling or unable to do so, paragraph 139 indicates that member states committed to a “preparedness to take timely and decisive action, in accordance with the United Nations Charter and in cooperation with relevant regional organizations, when national authorities manifestly fail to protect their populations.”

In this context, we are urging the African Union and The United Nations to take collective action, in a timely and decisive manner to protect the people of Tigray Region against their own Government. Africa should not see another Rwanda, never again.

ACT Wazalendo asks the foreign services of United Republic of Tanzania to support Tanzanian Ambassadors in Addis Ababa and in New York to sponsor resolutions in the AU and UN simultaneously for the timely intervention in Ethiopia in order to protect Tigray people. Peaceful resolution of the conflicts should take an upper hand. Federal disputes are internal Ethiopian matters, but ETHNIC CLEANSING is not internal, henceforth people must be protected.